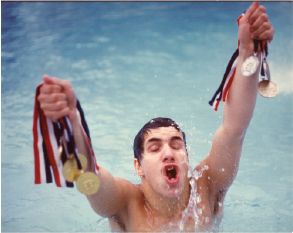 He had an amazing career that saw him win over 30 medals in international competition while becoming the first blind swimmer to use a tumble turn. But Tim McIsaac never considered himself a pioneer in Paralympic sports.
“I wanted to be an athlete first and foremost,’’ said McIsaac. “That’s what got me motivated in the first place. Once I got into it a little bit more . . . I really began to appreciate what involvement in sports was doing for me. “As I got mid-career and towards the end of my career I really felt I wanted to leave something behind because I had got a lot out of it.’’

The Winnipeg native was born blind. He began swimming at the Ross MacDonald School for the Blind in Brantford, Ont.

His first major competition was the Ontario Games in 1975 where McIsaac won five gold medals.
McIsaac was named to the Canadian team that competed at the 1976 Olympiad for the Physically Disabled in Toronto, where he won one gold, two silver and two bronze medals. While competing at three Paralympic Games McIsaac won 14 gold, four silver and five bronze medals. Nationally, McIsaac won 19 gold medals at two Canadian Games; 12 gold at two Canadian Indoor Games; and 28 gold at four Canadian Summer Nationals.

It was while working with his coaches that McIsaac devised a system where he was tapped on the head or arm and learned to tumble turn like a sighted swimmer. It’s a method now compulsory in competition.
“I have to give credit to my coaches for that,’’ McIsaac said. “My desire was to be the best I could. In them doing their job as coaches to help me be the best I could, they felt it was a skill I needed to learn if I wanted to get better.

“We worked together and we did it. They were really the driving force behind it.’’
McIsaac, who was the first blind student to graduate from the University of Winnipeg, was named the Manitoba and Canadian Athlete of the Year in 1982. He retired from competitive swimming in 1992 but in the last couple of years has starting doing triathlons. 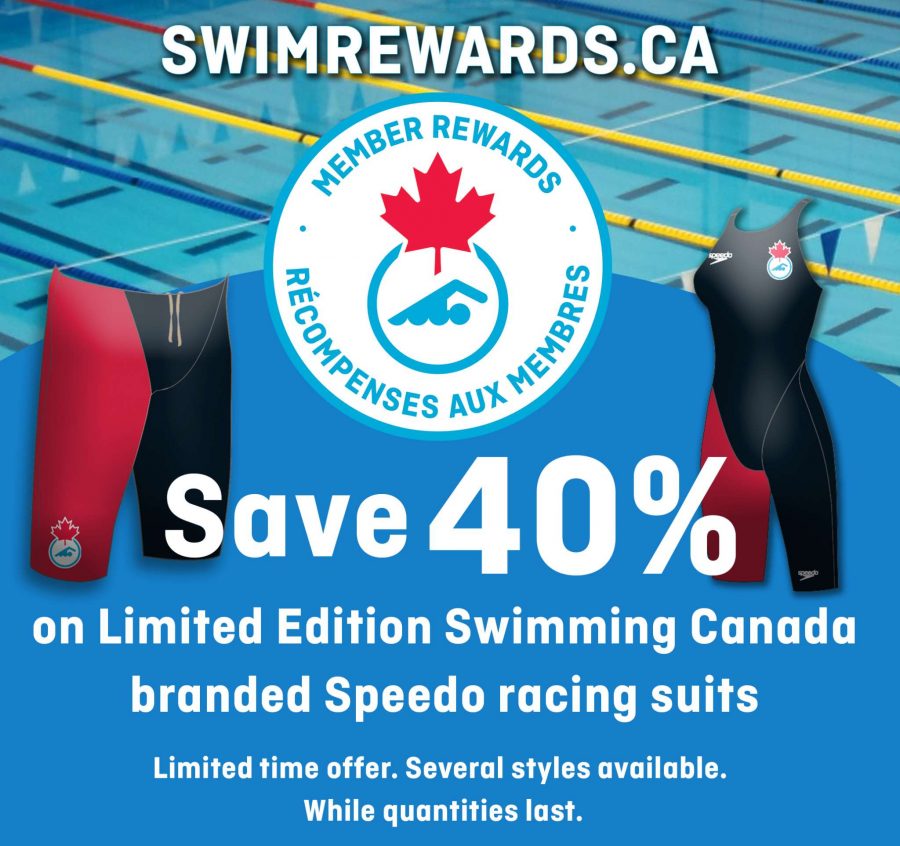